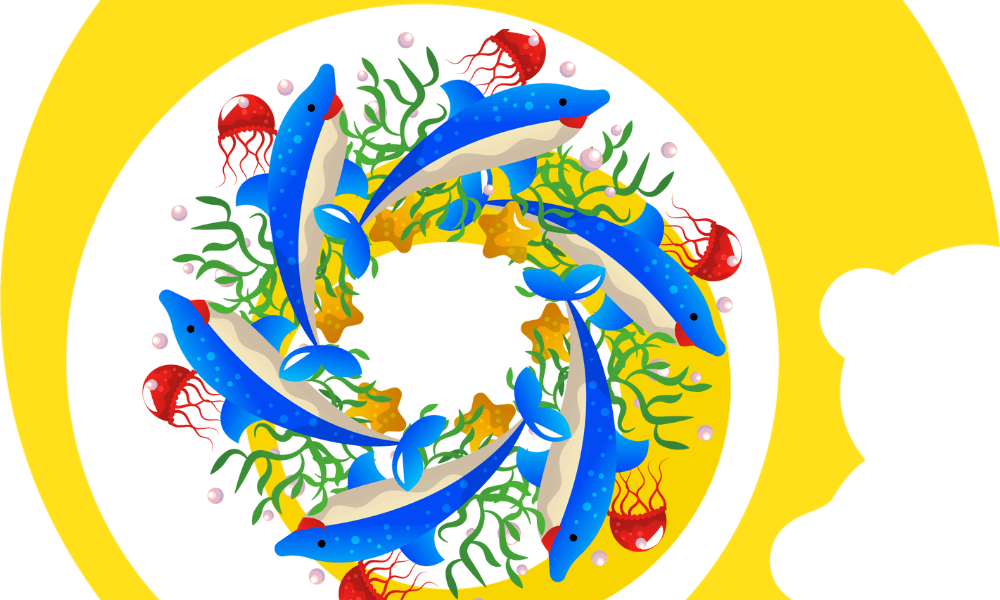 The world celebrates World Oceans Day on 8th June. In our earlier blog Protect and Restore! we talked about how plastic is a big deal for the oceans.

Today let’s dive deeper into the understanding of this day and why it is an urgent need of the hour.

About 70% of the planet is covered with oceans. They support human sustenance and are home to around 2,26,000 ocean species. They produce at least 50% of the planet’s oxygen. Besides, they are key to many economies of the world with an estimate of 200 million people employed directly or indirectly.

But today, oceans need our support. With 50% of coral reefs destroyed and the fish population under threat, we are not giving the oceans a chance to replenish.

What is World Oceans Day?

In the past years, we have seen how resources are depleting and we need to come together to create a balance. This is to restore the vibrancy and protect the biodiversity that depends on the oceans.

The United Nations declared 8th June as the official day for World Oceans Day. Delegates from different communities come together and share solutions for protecting the oceans.

The theme for 2022 World Oceans Day is “Revitalization: Collective Action for the Ocean”.

On 8th June 1992, in Rio de Janeiro, United Nations Conference on Environment and Development declared that World Oceans were under threat.

In 2008, the General Assembly resolved to choose 8th June as “World Oceans Day”.

The observance of the first World Oceans Day was in 2009 and the theme was “Our Oceans, Our Responsibility”. The theme highlights the importance of oceans in society.

In 2022, the UN conducted the first-ever hybrid celebration of the event at the UN headquarters in NYC.

Nearly 30% of carbon dioxide is absorbed by the oceans. But human activities cause carbon emissions that warm the ocean and have acidification and oxygen loss.

The oceans also absorb 90 % of excess heat in the environment. But the excess heating of oceans is causing widespread marine heatwaves.

The oceans support human sustenance. They help us at each step helping us live harmoniously within the system. Some of these ways are:

Some of the crucial problems being faced today are:

How to get involved:

Here are our simple recommendations to help save the oceans:

World Oceans Day makes us aware of the importance of oceans in our lives. Besides, it creates awareness of the impacts of our actions on the oceans.

From the global carbon cycle to providing livelihood to billions of people, the oceans are the heart and soul of the planet. However, our activities have altered their chemical composition.

This year’s theme is to highlight the importance of restoring the health of our oceans.

We all should come together and work towards building communities and finding ways to protect and restore our oceans.