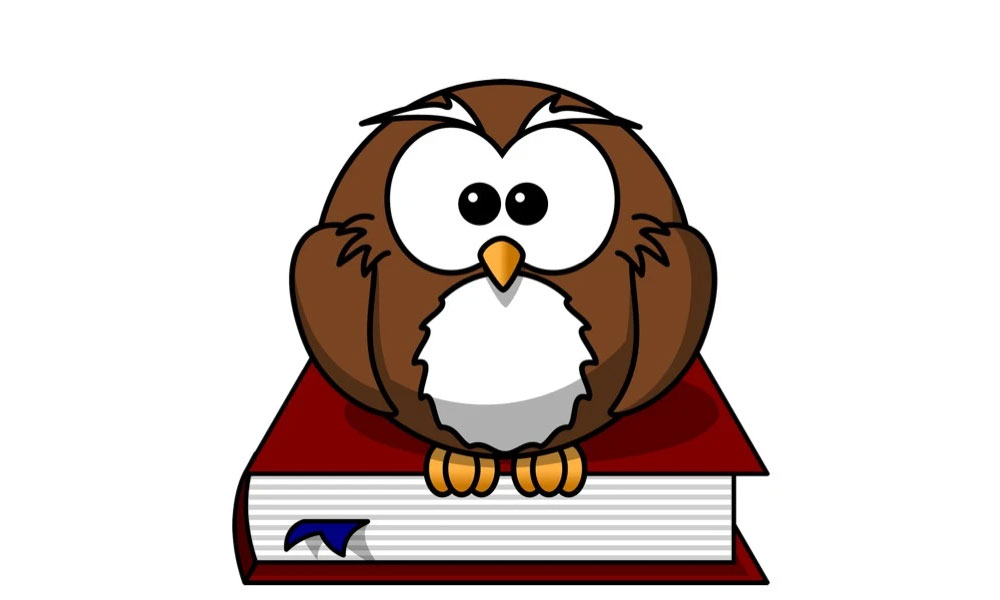 For hundreds of years, people have been growing up with interesting stories portraying owls as wise birds. From the Owl of Athena in Greek mythology to Disney’s ‘Owl’ in Winnie-The-Pooh, it has been a symbol of knowledge, intelligence, and wisdom. But why?

In fact, the silver coins (tetradrachms), of the ancient Greek era, had the owl image on the opposite side. Legends believe that it symbolized owl’s association with Athena, the virgin goddess of wisdom and darkness. However, this association is not certain, but all the stories and beliefs talk about the bird’s special stature in Greek history.

Apart from the mythological beliefs, the owl displays its wisdom and intelligence in its way of life. Let us learn how.

Did you know owls hunt when others sleep at night? These nocturnal creatures are wide awake at night seeing every move of their prey. It’s sharp night vision allows them to pursue their prey even in a pitch-dark night. This seems like a strategic mind who chooses to hunt when their prey is most vulnerable. Isn’t it smart?

Darkness blinds human beings while we think that we are the smartest. Funny! Owls are making us feel envious about the things they can see at night with their unique vision power. It is intriguing! They are learning and seeing more than we know.

Oh! Not only this but another unique quality of owls is their 360-degree vision. They can keep an eye on everything around without moving their body. An owl would see things wisely and in every direction before making a move.

They have an excellent listening skill which supports their wise ideology. Why? Because listening happens to be a great tool for attaining wisdom.

Owls are mostly associated with silence, and they prefer to stay quiet (apart from occasional hooting). They make little to almost no sound while flying and they move as little as possible creating no interruption in the surrounding environment. This lets them catch their prey easily in a sneaky manner. It is an extraordinary bird who believes in doing things quietly bringing better results.

Similarly, wise people are not always silent, but they know exactly when to be. Such people believe in the results of their actions.

An owl symbolizes to the inhabitants the clarity is the beginning of wisdom. This night-hunting bird has terrific vision to pierce through the darkness to swoop down its unsuspecting prey.