DiaryTop Five Rewilding Projects You Should Know About

Top Five Rewilding Projects You Should Know About 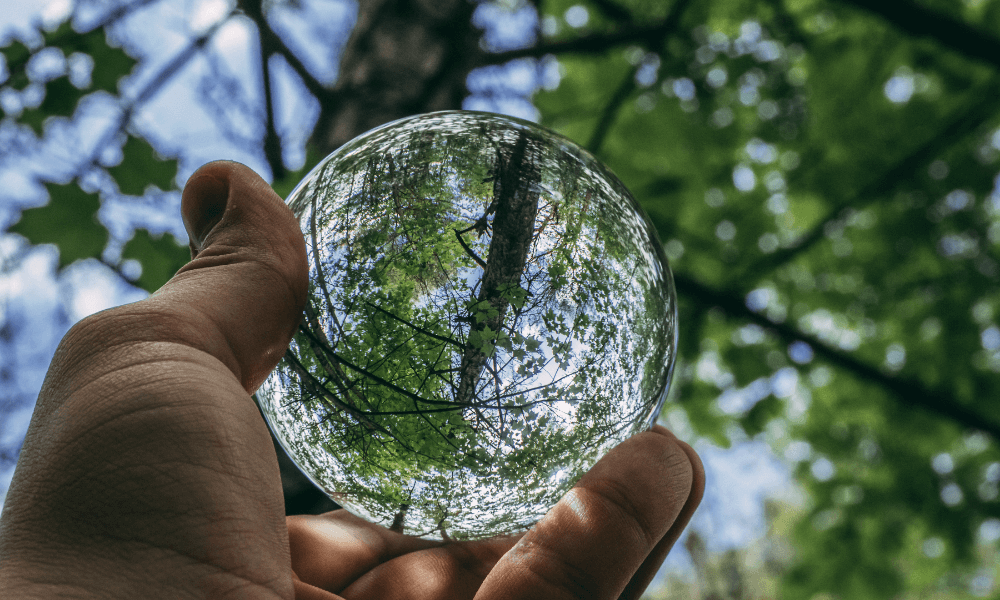 Our ecological system has rapidly declined. Even though countries around the world are attempting conservation processes, nature needs much more of our attention.

European wildlife species, especially, have been on the radars of conservationists and environmentalists.

Conservationists understand that saving the planet requires creating a balance between flora and fauna. The protection of plants and animals alike will play a critical role in maintaining the ecological balance.

One of the ways to conserve the flora and fauna is rewilding. It is about reconnecting a modern society, rural and urban, with wilder nature.

It works to restore dwindling species by giving them spaces to thrive and by population enhancement.

The top five projects that are helping us are:

The organization aims at creating ways to make a living for local communities by providing alternative solutions to reduce pressure on the land and sea through planned organic agriculture.

Wildlife hotspot in Nailbosksy Forest, Belarus: The wildlife forest of Nailbosksy is a habitat of animals like the bison, elk, red deer, wolf, lynx, and beaver. There is a plan to introduce herds of taurus and horses that will contribute to the functioning of this ecosystem.

Nature-based tourism in the Western Balkans: The Republic of Macedonia, former Yugoslavia, started a project that aims to support the sustainable, nature-based tourism. In collaboration with local communities, the national parks are trying to manage tourism better, limit the impact of visitors, and help locals generate income. The park is aiming to restock species like deer and chamois.

Nature grazing in Beremytske, Ukraine: This project site consists of thirty hectares of abandoned agricultural land and twenty hectares of forest. The aim is to start natural grazing with wild horses and bovines. The plan is to convert the abandoned agricultural land into a home for large herbivores, which will restore natural grazing as a key ecological process.

These initiatives’ efforts deserve our attention and applaud. Have you participated in similar projects? Let us know in the comments!

“Success is the sum of small efforts, repeated day-in, and day-out.” – Robert Collier

Netherlands has reduced its prison population to s

The connect of man with animals is what creates th

We all know him as the daring Jack Ryan, but littl

Saving the earth could start from the vehicle you

If you have been feeling low lately, the solution