DiaryReduce your food wastage to help the environment

Reduce your food wastage to help the environment 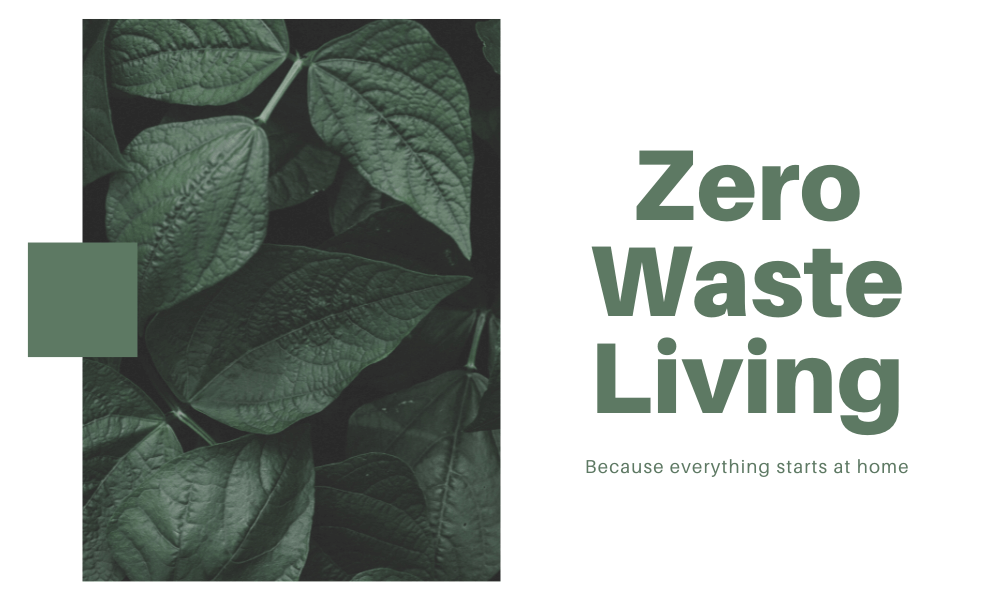 You know what is on my mind these days?

I think about our environment and feel the pain of seeing mother earth being disrespected every day. If I think harder, I realize the mother earth has provided us with everything. Yet we do not contribute our share of love and support to nature. So, I did some basic googling.

What did I find?

Supermarkets offload tons of food which goes to waste. Sometimes the food has passed its expiration date, or the food is not consumed by customers in bakeries, cafes, or restaurants. This has resulted in surplus food going to waste. The wasted food finds its way in the landfills and contributes to environmental degradation.

The food discarded in landfills rots there and produces Methane gas. This gas is 28 times more deadly than carbon dioxide. It is believed that if we can control the surplus food from getting wasted humans can control 11% of the Greenhouse gas emissions.

What makes it important?

Food wastage doesn’t necessarily mean only wastage of food. It indirectly wastes our resources which have been utilized to produce and supply the food to the people. Our resources like energy, natural resources, processing, logistics and consumption are being wasted. 70 % ground water is being reported to get wasted with food wastage. It is believed that 1000 liters of water is wasted when we waste one glass of milk. If we are to look at the statistics, nearly 1.4 billion hectares of land is used to grow food that eventually lands in the landfills. This means that one-third of world’s total agricultural land area only produces food that is being wasted.

Somebody has a start!

Copenhagen has tried to devise ways in which the food that is fit to be consumed can be utilized. An app called Too Good to Go app offers 14 European countries access to unsold food from various suppliers. The trick is to discount the food heavily so that food can get consumed. The prices of food are kept one-third their actual price.

Launched in 2016, the app has more than 18 million users in Denmark, Norway, Germany, Sweden, France, the Netherlands, Spain, Belgium, Austria, Italy, Portugal, and the UK. The app supplied them to access outlets in their neighborhood that have surplus food on the following day which can be later picked up.

Did the effort bring an impact?

It is helped a lot of families on tighter budgets, or less privileged people who are unable to afford expensive food items. It has been estimated that the app supplies nearly 100,000 meals in a single day. The CEO of the organization Mette Lykke says that their fight for supplying food and reducing food wastage is their way of reducing climate change. Nearly 8% of global greenhouse gas emissions are contributed by food wastage. To decrease the amount of food that goes to bins is helping the environment.