DiaryNorway Tops the Charts With EVs

Norway Tops the Charts With EVs 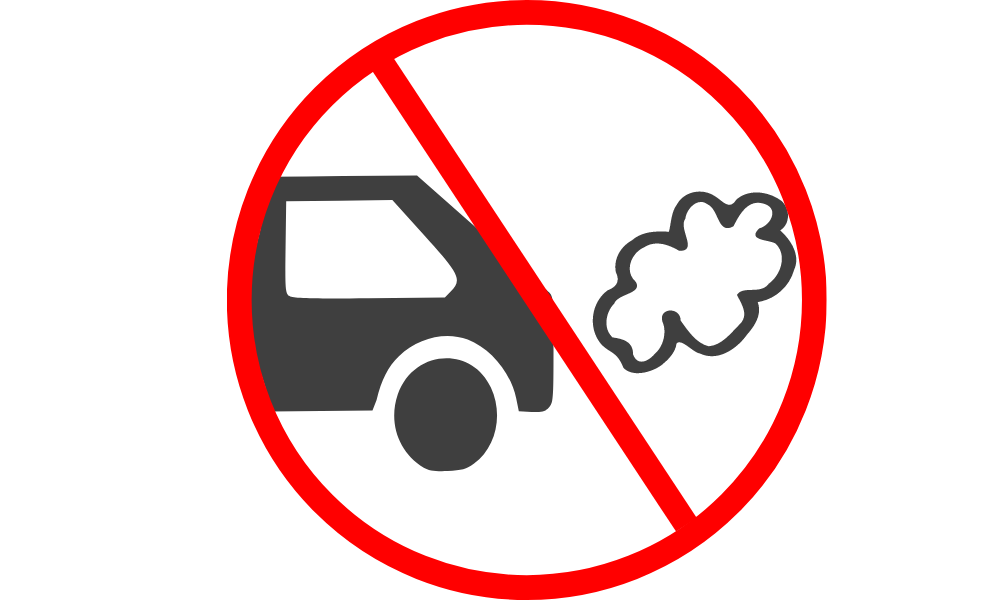 Ninety percent of the world population is exposed to unhealthy air quality. In 2017, air pollution ranked as the fifth highest mortality risk factor, according to State of Global Air 2019 report.

The biggest reasons for bad air quality are vehicular emissions, power plants, industrial emissions, wildfires, and volcanoes.
It is noted that 27% of air pollution in India is caused by vehicles alone.

What needs to be done?

There is a desperate need to save the environment. Our habits must change to control the levels of pollution.

Simple changes like switching off lights and fans when not in use and using carpools for transportation can help reduce stress on air quality.

Our excessive use of air conditioning, using cars for short distances, and not following government guidelines for home and office appliances is decreasing the quality of air we breathe.

Younger populations around the world are experiencing health problems because of their exposure to bad air quality. It was noted by WHO in 2018 that approximately 93% of children under 15 years had developed respiratory problems.

Norway is setting an example!

The world’s happiest country, Norway, is trying to make the world a better place. It is switching from petroleum to electric vehicles (EVs). Furthermore, it has the highest per-capita electric vehicle ownership in the world.

To encourage its population to switch to EVs, Norway is supplying attractive tax breaks and incentives such as the exemption of road tolls.

The city expects that e-cars will take about 55–60 percent of the market share. They are also trying to meet their target of phasing out fossil-fuel-based vehicles by 2025.