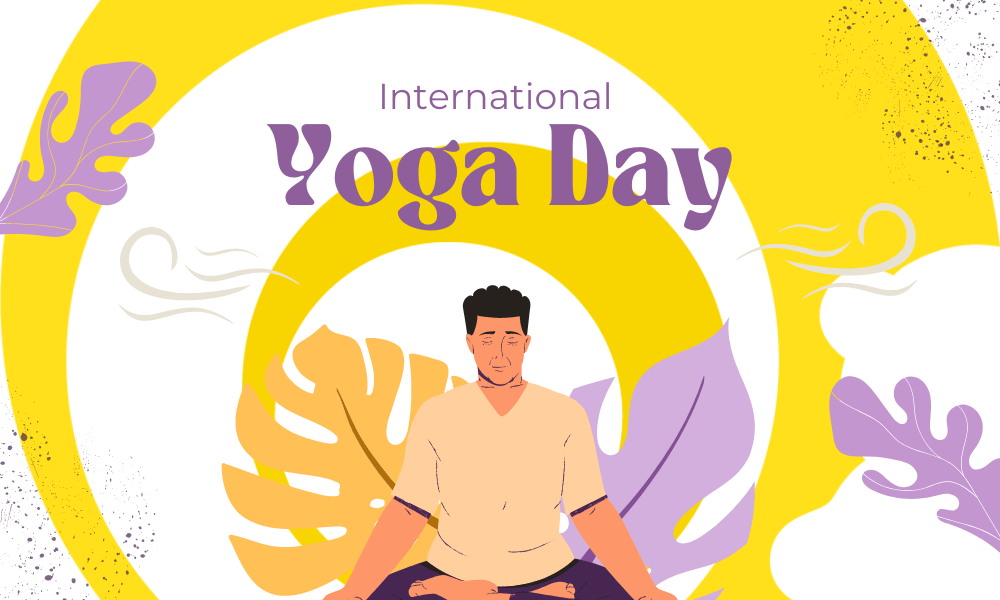 21st June was International Yoga Day. The theme for this year’s Yoga Day was “Yoga for Humanity.

But there is so much more to what meets the eye. Yoga is an ancient practice that has attracted much research in the modern-day.

The scientific community is giving attention to this practice and believes that yoga has a positive impact on physical health and mental well-being.

If you are as curious as we are now, let us hop on to that train and learn more about yoga.

Unprecedented times of the global pandemic have put our focus on suffering and mental health problems. It has highlighted an urgent need to address mental illnesses along with physical health aspects.

People have embraced yoga as a lifestyle to stay healthy and fight social isolation and bring comfort and discipline to mental illnesses, such as anxiety. It is important to remember that yoga does not cure any mental illnesses.

But it does teach us a way to face our fears, embrace the issue at hand and be mindful. It is a technique only to bring comfort and solace rather than cure.

Yoga is an ancient art of physical, mental, and spiritual practice that originated in India over 5000 years back. The word “yoga” is noted to be mentioned first in the ancient Hindu sacred text, the Rig Veda.

Yoga has been refined and developed by sages across the centuries and their practices have been documented in the Upanishads. It is one of the six schools of philosophy in Hinduism and a major part of Buddhist meditational practices.

Yoga history is obscure and uncertain due to oral transmission and the secretive nature of its teaching. Its long rich history is divided into four main periods.

As of today, the six main schools of yoga are:

Yoga offers physical and mental health benefits to people of all ages. It helps support the healing process and helps the person experiencing their symptoms with more centeredness and less distress.

Yoga is not just a physical activity.

It is a way to cultivate and maintain a balance in life and gives us the necessary skills to perform our actions.

Keeping its impact in mind, the UN has urged its member states to help the citizens reduce physical inactivity and bring a more holistic approach to everybody’s well-being.

It is a practice to discover oneself, the world around us, and our role in harmony with nature.