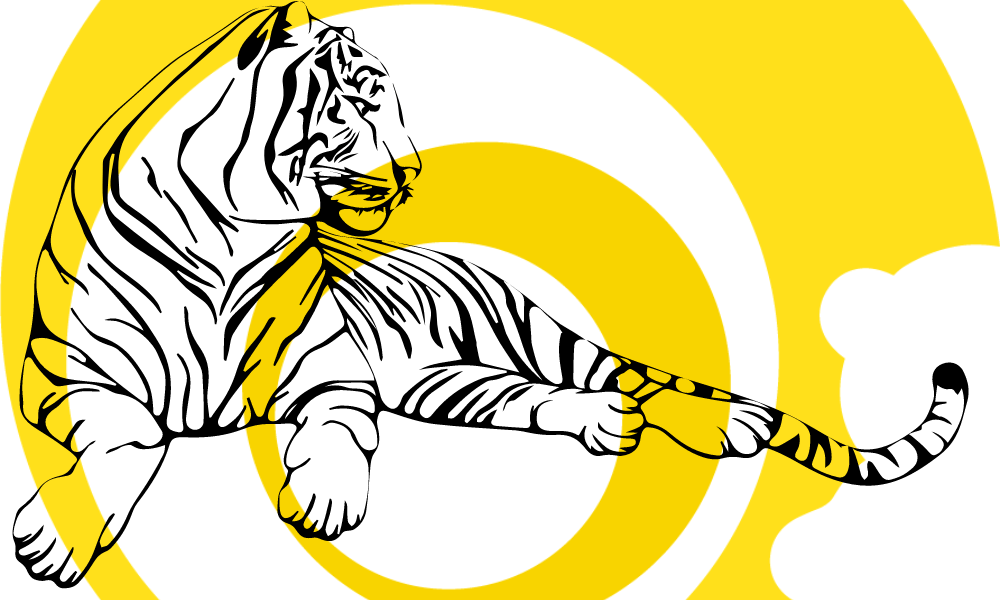 Tiger is the largest member of the cat family which you will find across the world. North Korea, China, India, South-East Asia, Indonesia, Russia, and Siberia, have tiger populations. The six species of tiger are Indo-Chinese, Siberian, South China, Sumatran, Bengal, and Malayan tiger.

One species is different from the other based on its stripes, height, and spots around its eyes. Tigers are also one of the adaptive species of animals. They live in cold temperatures of -40 degrees Celsius or mangrove swamps of up to 40 degrees Celsius. You will find them swimming when feeling hot or climbing trees when under stress.

But there is a serious concern about this majestic animal.

At the beginning of the 20th century, there were 100,000 tigers estimated. People hunt tigers for their coated fur, as prized trophies, and on grounds of posing danger to humans. But the balance in nature remained.

As time passed, the population of tigers started going down. At the 20th end of the century, 5000-7500 tigers were left in the wild, and some were captivated. Currently, the tiger population around the world is 3900, out of which 3000 are in India.

There is a common culture of crossbreeding tigers and lions, and they are called tigons.

Towards the end of the 20th century, the number of tigers started declining. All countries began taking measures to protect endangered species.

Besides posing human threats, tigers are being poached for fun, entertainment, and money. Some of the common reasons for tiger hunting were:

Some of the other reasons why tigers get killed are:

29th July is Global Tiger Day. The day is to create awareness about endangered tigers. Formed in 2010, 13 countries came together to create T X 2- a global goal to double the number of wild tigers by 2022.

Out of these countries Cambodia, Lao PDR, and Vietnam have locally extinct tigers.

How can you protect the tigers?

The World Wildlife Fund promotes these ways to save the species:

Make sure you support policies that are welfare for the tigers, their habitat, and care. Besides, make sure when you visit safaris and zoos, you are following the rules and protocols of the land. The onus of being a responsible citizen while being a part of the larger ecosystem lies on us too.

The reasons why tigers have become endangered animals are:

Despite efforts and governmental regulations, the species are facing population issues. 95% of the tiger population has declined in 150 years.

We, at SmartHug, take this day to start having conversations with people. We wish to raise awareness about the animal and how their population declined. Let us start with discussions and debates with our friends and family.

Let us know in the comment section below what you think and suggest your way of protecting the animal.