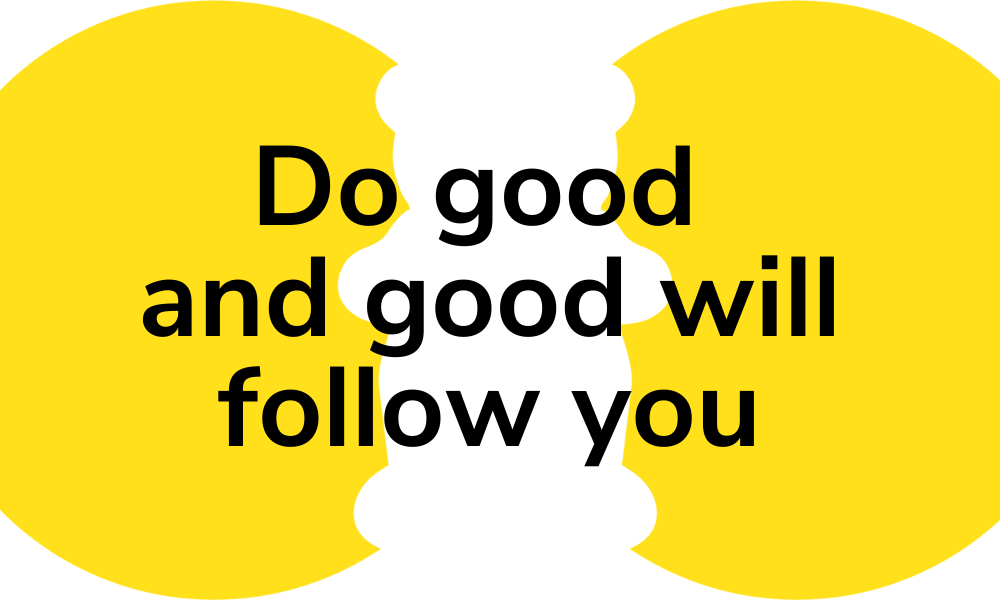 The idea of helping others can evolve anywhere. The most important thing is to have the intent to help others.

I never thought that eating biryani in a restaurant could earn you good karma. Well, it certainly can if you are in the city of Bhubaneswar, Odisha in India.

“Mo biryani and Chaiee Chaiee” is a new biryani and tea joint that donates its proceeds from the restaurant to orphanages in Bhubaneswar.

Qhamarjahan, a native of Andhra Pradesh, took this initiative on behalf of the NGO, Ray of Hope Foundation, and is helped by her daughter.

Her daughter Razia is a former sportsperson who won 100 meters in the under-17 category during the inter-state athletics meet in 1991. She later became a physical education teacher in Chhattisgarh and is now a member or of the Ray of Hope Foundation.

“I used to see my father Khasim Khan distribute food to needy people when I was a child. But I was deeply affected when I saw a man picking up a rotten carrot from a bin in Itarsi Railway Station while I was going to Delhi,” said Razia.

As a teacher at Balasore and Gajapati, she was involved in many charitable activities and now wishes to give back society.

“Odisha has given me and my family many things. People here love their biryani and chai. So, when I decided to open a restaurant here to serve them both, my daughter volunteered to help me. We decided to send all the proceeds except staff salaries to orphanages in the city,” said 65-year-old Qhamarjahan, who lives with her daughter.