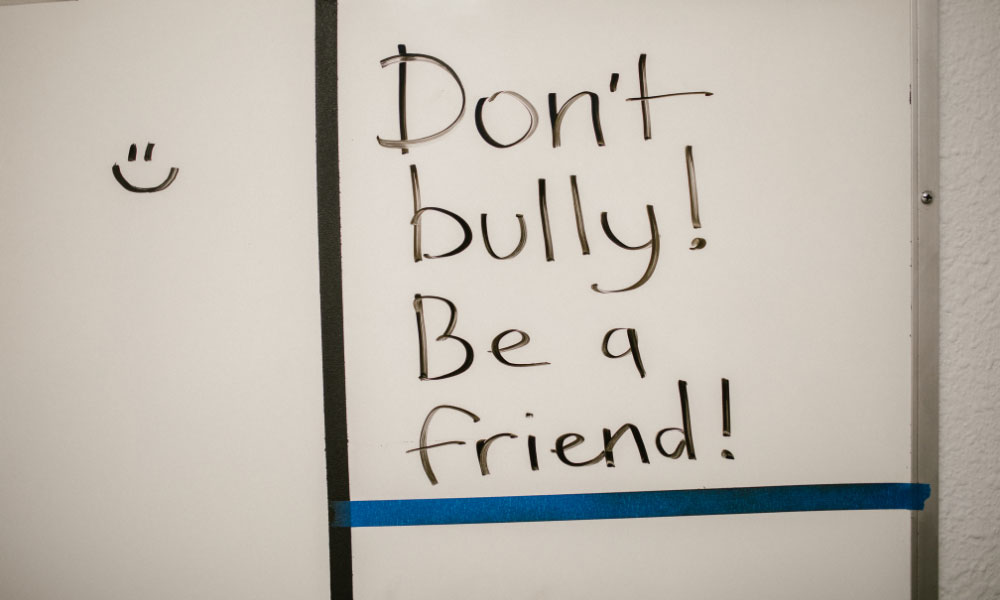 One out of every five students reports having been bullied at least once.

It has been noted that bullied students can:

The National Center for Educational Statistics in its 2019 report mentioned that the primary reasons for children being bullied in school is due to their physical appearances, race, ethnicity, gender, disability, religion and/or sexual orientation.

A man named Christopher had been worried about his son, Ollie, who was being bullied at school. This had made Ollie feel worthless. Christopher explained this in a series of tweets.

He stated that his son could use some positive energy on his upcoming ninth birthday. What came next for Ollie was an overwhelming response from the people of Twitter.

His tweets received over 6,500 replies and nearly 14,000 retweets. In fact, celebrities like Russel Crow and YouTube stars Alfie Deyes and Zoe Sugg were among the thousands of people wishing Ollie for his birthday.