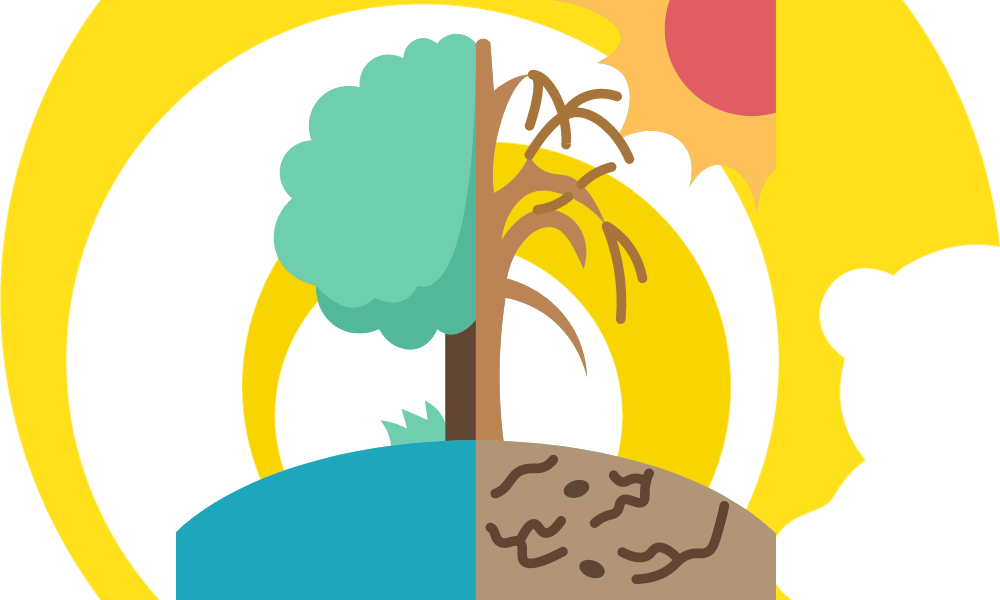 Recently, the UK experienced its most drastic heat wave. For the first time, the UK has recorded a temperature of over 40 C. Reports of fire incidents surged during the heatwave.

Rail services got canceled after the tracks were overheated, and corporations like Google and Oracle suffered because their cooling systems did not work well with power outages. Google had to power down some parts of its cloud servicing to prevent “damages to machines”.

Hundreds of firefighters tackled fires across London and residents had to be evacuated. Some of the other locations to experience fire were Leicestershire, East, South, and North Yorkshire, Lincolnshire, Suffolk, and Norfolk.

This makes me wonder how global warming is threatening our lives and we need to rise to the challenge. But what are we going to do to deal with the climate crisis?

Burgeoning human populations and the resulting impact on the environment have given rise to global temperatures. Scientists tell us we must keep the rise to 1.5 degrees to avoid catastrophic consequences.

Recent events are nothing but a dire warning staring at us in the face. But not all is lost yet. The situation is dismal; however, it may be possible to turn the tide with collective action.

The effects of global warming are more than just hot summers. Besides soaring temperatures and viral videos of popsicles melting in the open sun, there are some real changes in sea levels, weather patterns, droughts, and floods. Our entire civilization, along with the flora and fauna, is experiencing waves of intense suffering.

Different societies and sectors are being affected differently. For example- droughts cause stress on food security and human health. Nevertheless, many leading scholars believe that there is still time to limit the effects of warming by reducing our emissions to zero as quickly as possible.

But reducing our emissions of carbon, greenhouse gases, and industrial waste will require a great deal of investment and ideological change in technology and infrastructure.

Climate change impacts around the world:

If seeing is the only way to believe, then here is a list of the deeply disturbing signs of this change from around the globe.

Some of the ways we should adopt to reduce the effects of climate change:

Let us come together and protect our environment.

Age is just a number, proven by the SmartHug star

A powerful thought to start your week with. #Smart

A heartwarming story of a son's compassion for his

One investment with guaranteed returns. #SmartHug