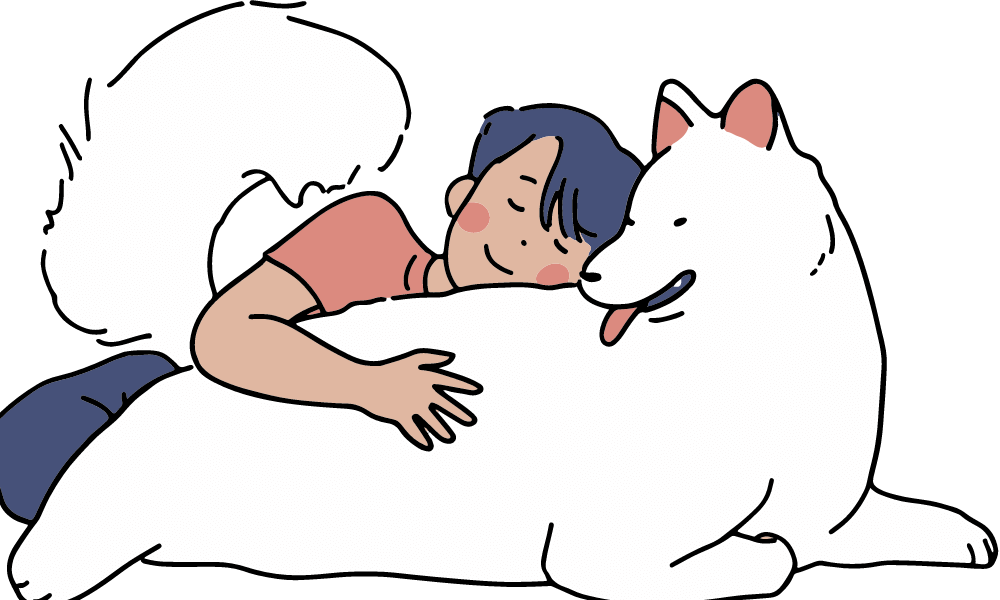 Animal abuse ranges from neglect or cruelty from ignorance to intentional harm.

There is a massive number of cases reported daily of animal cruelty. Animal abuse is mostly reported for pets such as dogs and cats, horses, and livestock.

A sweet gesture for our lovely animals!

The talented Martin Agee took us all by surprise with his love and compassion. Whenever he is free, he plays classical music for dogs recovering from abuse.

A Broadway violinist, he has played for plays like “Fiddler on the Roof”, “Thoroughly Modern Millie”, “The Colour Purple” and “Legally Blonde”. He has more than 40 Broadway cast albums to his name and is also a volunteer at the American Society for Prevention of Cruelty to Animals.

“Oftentimes, four or five dogs would curl up on their beds listening quietly and watching me play,” Agee said. “It is a wonderful feeling”

Agee devoting his time to recovering dogs has won our hearts.